I feel the most lonely when I’m traveling overseas and traveling from place to place. Sometimes there might be a hostel where the people there have a great time for a night or two, but then that’s it. The magic is over and you’re scattered and – if you’re lucky – Facebook friends.

There’s nothing wrong with that and there is a power to solitude, but there are moments like on my 28th birthday where you realise it’s great to be part of something.

I have a tendency to get overfamiliar too quickly but I hope it’s okay to say that I feel different about my Peru experience so far. I’ve made cool friends and I hope it’s not lame saying that. 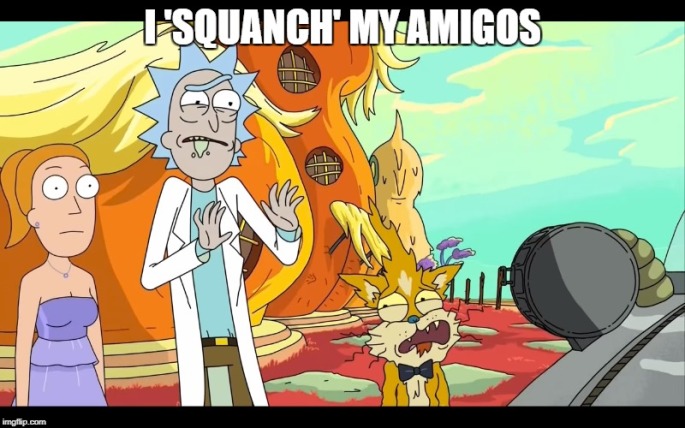 They helped me celebrate my birthday. And we had the best time.

We ate pizza from a street vendor and it was okay, and then we walked to a small store to buy beer to drink. The lady behind the counter was overwhelmed by all the foreigners in her store all at once that evening, and even more surprised when we grabbed eight or so large beers from the fridge.

She opened one of the bottles and we asked her to open them all.

“Si” we all said, and her face had the expression of ‘foreigners are strange.’ It might be because it’s traditional here for everyone to share the bottle together, and that’s why it’s large. But us foreigners hog each large bottle for ourselves.

She did it and as we left, I turned back and made eye contact with her and smiled. After a moment the confused signora seemed calmer, and the moment she smiled back, I waved, and shouted “Hola!”

“Shit!” I yelled outside the store when I realised I should have said Buenas Noches.

We went to a few more bars and I drank my first Pisco Sour and had great conversations with those around me. One of the bar tenders at the hotel gave me his hat which had the name of the town on it, ‘Zorritos’. The bar looked like the inside of a shed with a dance floor and a few tables (almost like a back yard party in any Australian town) but with a strippers pole. Nobody used it but even so it was a fantastic birthday.

We finished the night drinking tea and sitting by a fire near the beach.