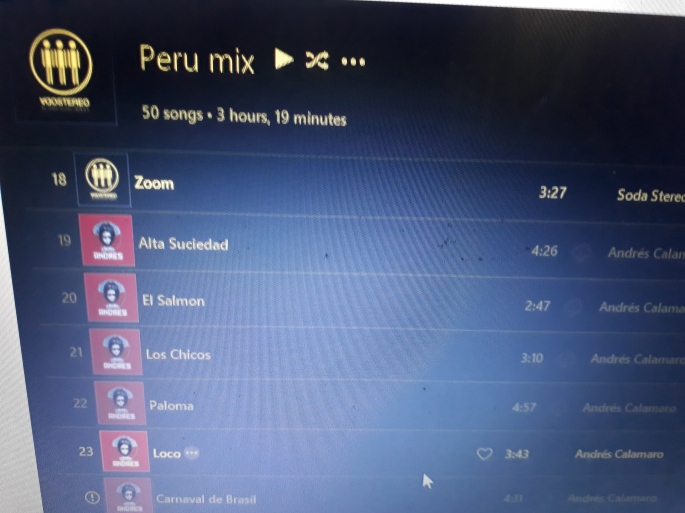 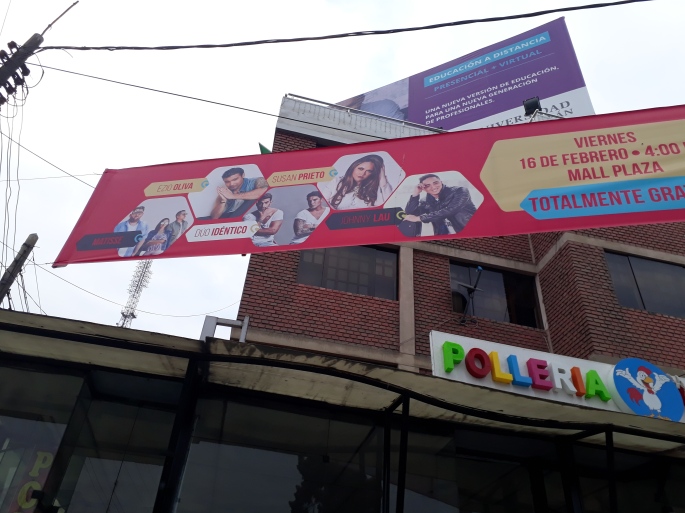 It’s time to commit, to focus truly on the culture I live in if I wish to be a part of it. A colleague and friend from Colombia, Nox, is as good as I am at speaking English. He claims to dream in his second language.

Nox said rather bluntly to me that I actually need to make an effort learning Spanish. I was taken aback by the bluntness at first, except he was correct. I was only frustrated because I didn’t want to commit. Colleagues had given me a list of Latino American songs I should listen to weeks before, and I didn’t. I never practised my vocabulary. I kept forgetting to use Duolingo.

Music has been my escape. I listen to it at the gym, on the way to work, at lunch, and on the way home, and whenever I walk anywhere. And that’s the trouble. Not only have I isolated myself in public, I am absorbing all the songs I already know and heard a thousand times, in English.

My favourite song is from the band Kraken, recommended to me by Nox, and when I first heard them I thought “where have you been my entire life? I have spent years listening to bands in English that have your same style but aren’t half as good.”

The song Sobre Esta Tierra (On This Earth) has a paragraph that I absolutely love, which I will quote in Spanish, and then in the Google Translate version:

I understand this to mean (through Google):

“There are men, that give life, for an ideal. There are others who are only hurt because they are, his own dagger.”

I listen to this song constantly, not understanding most of the words, but practising the pronounciation. The more I listen to it the more the sound of each word stands out to my ear. It’s no longer blabber.

That’s number 1, but the other four songs so far would be:

2) De Musica Ligera, by Soda Stereo. (I could have sworn I’ve heard either the band or a cover when I was out drunk one night. I love it.)

I’m starting to get a taste, or a sample, that there is far more to art in the world than that which can be understood in English, and to truly move beyond my identity (of new clothes, or a new job) then a new language is the key.